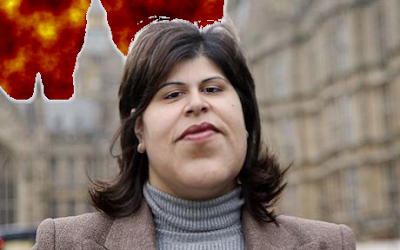 A spokesperson for the rioters, heard on the BBC, claimed "it's all the fault of the govinment (sic) and the rich people". Indeed, the riot spokesperson may have hit the nail on the head. If only Mr Cameron had had the cajones to form a parliamentary committee to study the situation before he went on vacation. Tsk, tsk.
0 comments 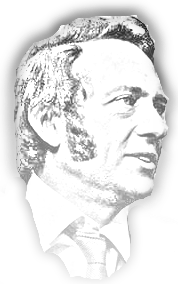 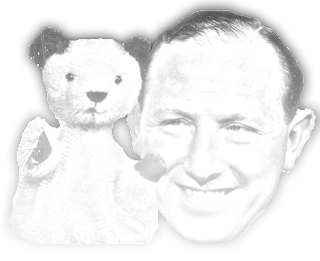 The moral of the story is "never drop your H's".
0 comments